We still worked up a sweat.

How cold was it? We couldn’t plant the shovel flag in the ground as it was frozen. Goldstar said he felt “naked” without the flag flapping in the breeze (but, gratefully, he wasn’t….). If you read “FREED TO LEAD”, that tells the history of F3, you’d see that from the get go, F3 is a highly adaptive organization. So, we improvised and had the flag in an upright position.

The Thang:
1 lap around the parking lot (and 1 lap between sets).

Final set all together:

I offered an apology to anyone who did not work up a sweat. 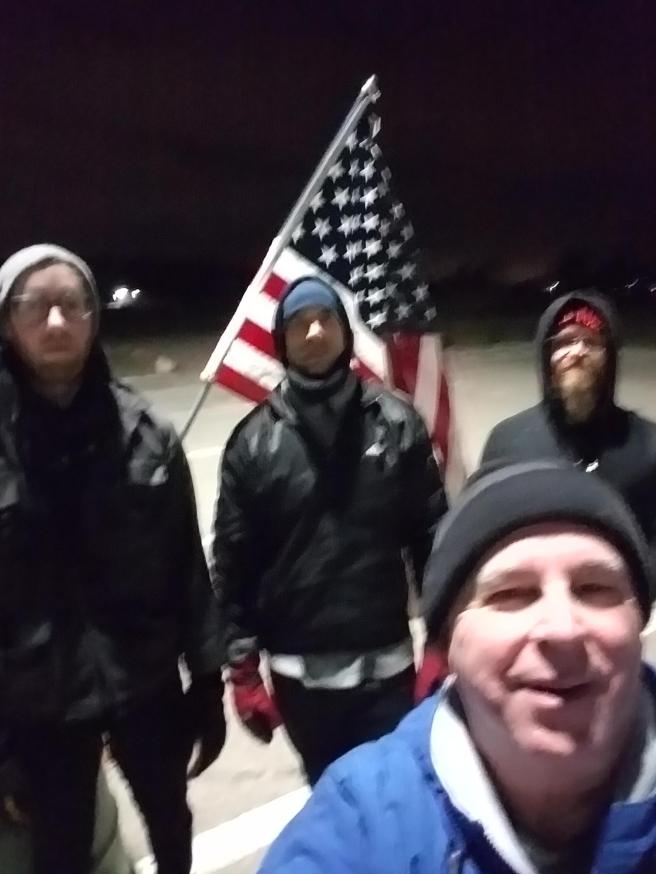 View all posts by F3 Dayton